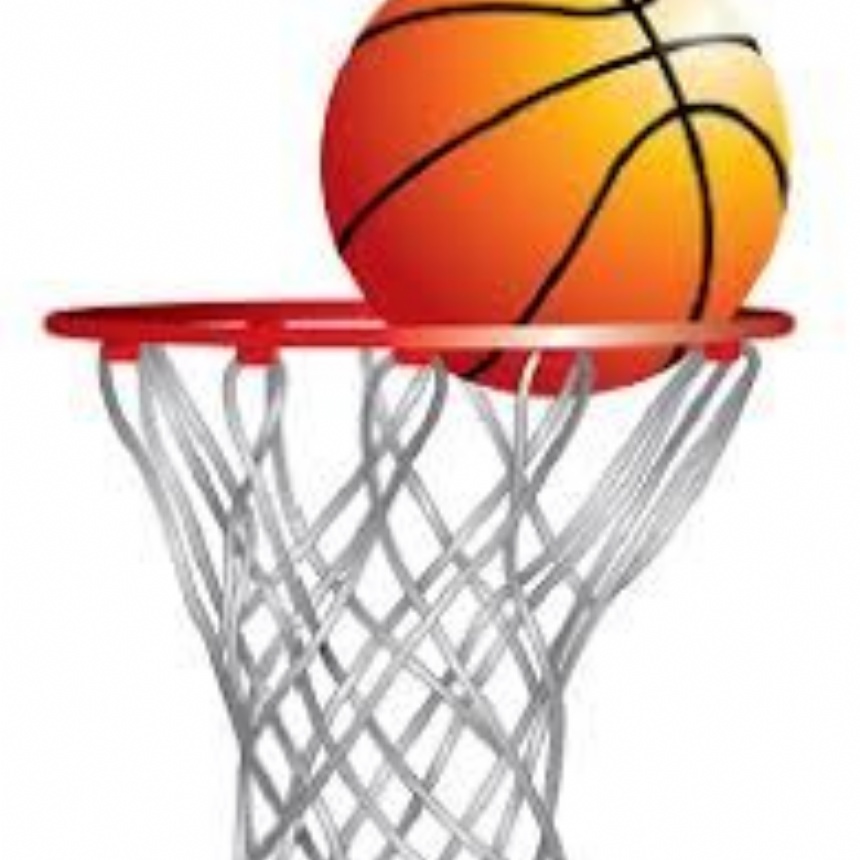 The Netball season here at HGSS is now getting underway and we have now completed our first 3 fixtures, with a further 2 to come, before the half term ends.

In the first fixture our newly formed Year 7 team played St Mary's and managed a very respectable 10-10 draw, with Sophie Taverner being awarded their team's very first Player of the Match. The Year 10 team also took on St. Mary's and were the clear winners with an 11-1 victory: Player of the Match went to Lucy Holloway. There was a further win for HGSS as the Year 11 Team came up against Beaconsfield High School and it was a close match. However the girls worked hard and came out as winners by 9 goals to 7. Their Player of the Match was Sam Jones. Congratulations to all the teams and the Players of the Match- a great, undefeated start by all!