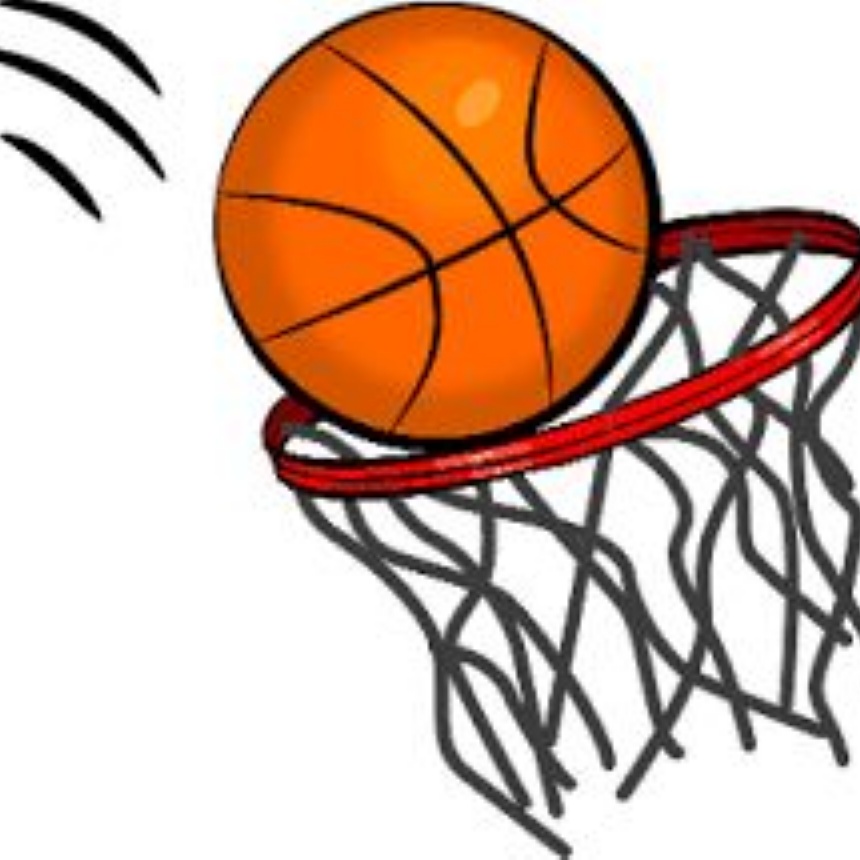 On Thursday 1 November the Year 8 Netball team played a match against Chalfonts Community College (CCC).  The following match report has been provided by Lauren Gallagher.

The game was very evenly contested throughout with both teams having strong defence.  Shamol read the game well and made many interceptions in the D, aided by Amy and stopping CCC from having any real attempts at shooting.  Olivia and Lauren controlled the centre court for HGSS and fed in well so our shooters could score.  The final score was a 3-0 win to HGSS.  Well done to all the players involved; Shamol McDowell, Olivia Payne, Amelie Plant, Amy Vojkovic, Becky Lee, Annie Capstick and Lauren Gallagher (captain).  Congratulations to Shamol who was deservedly voted by CCC as Player's Player of the Match.  Well done girls!